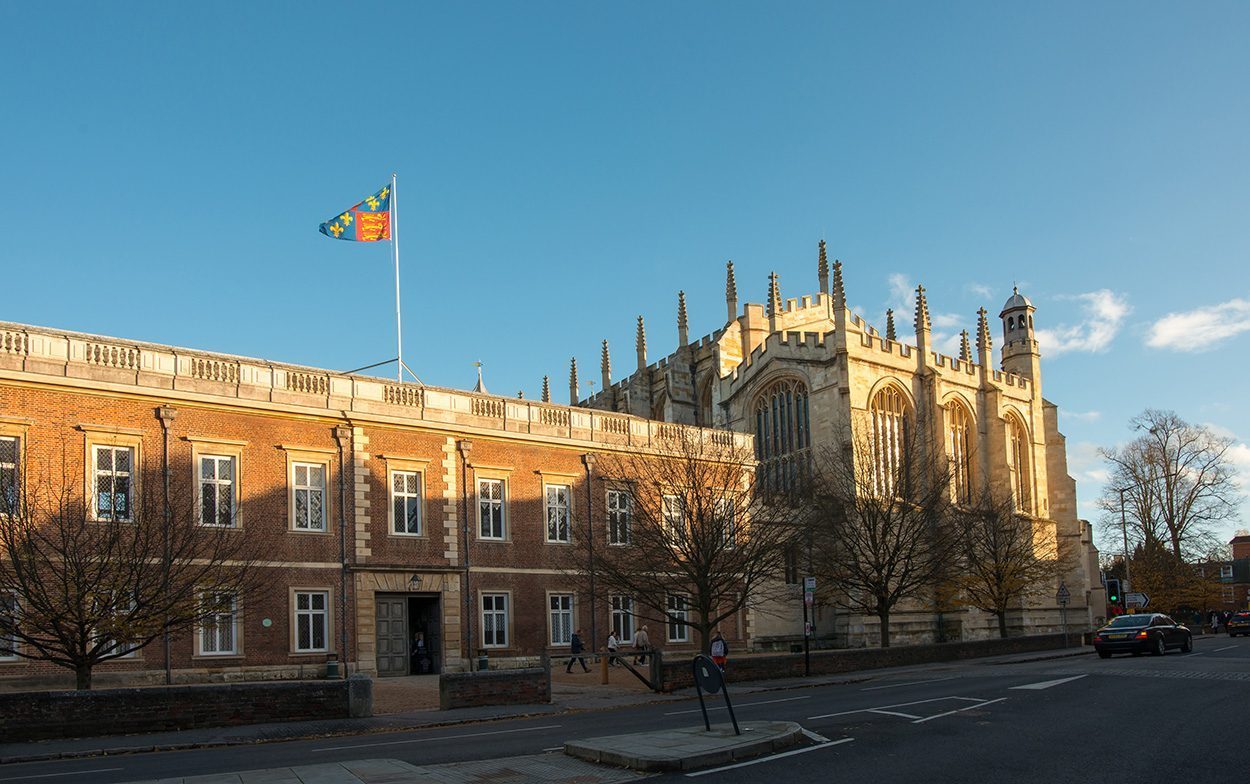 The Napola boarding schools of the Third Reich were intended to attract the future elite of National Socialist Germany. These educational institutions were strongly oriented towards British private schools such as Eton, Harrow and Co. A British historian has now revealed how far these relationships and mutual admiration went. According to this, there were even regular student exchanges between the boarding schools in both countries until 1939 – with mutual admiration.

In 1933, Reich Education Minister Bernhard Rust founded the first three National Political Educational Institutions (NPEA), or Napola for short. In these high school boarding schools, promising young people were to be supported physically and mentally and, above all, to be brought into line with the National Socialist Party. The institutions served the “education to National Socialists, capable of body and soul for the service of the people and the state”, as it was called. The aim was to train an elite that would later belong to the leadership of the Third Reich. By the end of the Third Reich in 1945 there were 40 Napola institutions in Germany, including four for girls.

Eton, Harrow and Co as role models for the Napola

Historian Helen Roche from Durham University has now examined the history of these National Socialist educational institutions in more detail in a comprehensive study. For her research, which was published as a book, she evaluated documents from 80 archives in six countries and interviewed more than 100 former Napola students. Her work reveals, among other things, how much the Second Inspector of the NPEA, August Heissmeyer, saw the British private schools as a model and inspiration for the Napola. He extolled the character-building education in British boarding schools and their often strict principles.

“The British public schools had raised the leaders of the British Empire for centuries,” says Roche. “In a similar way, the Napolas were supposed to train the future leaders of the Millennial Empire.” Unlike the British private schools, however, the Napola was designed from the outset to politically indoctrinate students. “Napola teachers were trained to be particularly ideological, and every school activity ultimately serves to politicize the students – including music, art, drama, school trips or student exchanges,” explains Roche.

How much those in charge of the National Socialist educational institutions valued the English model is also shown by the fact that from 1934 to 1939 there were regular exchange trips by German and British students. The Napola students attended British private schools and vice versa for some time. Hotmeyer was of the opinion that “after such trips, the young man will see Germany with new eyes, he will return rich in experience and have broadened his horizons,” wrote the Napola inspector. “Through this he will only learn to love his fatherland more deeply.”

At the same time, the National Socialists saw these student exchanges as a good opportunity to use the Napola students in Great Britain as a kind of cultural ambassador for the “New Germany”. At least in the beginning this was quite successful: “In the early days of the exchange program, the English boys and teachers often had the feeling that what they saw in Nazi Germany and the Napolas was superior to English customs,” says Roche. “The impression arose that it would be very good for Great Britain if, for example, they emulated Germany’s trust in the superiority of their own race.”

In addition to the physical achievements of the Napola students, the British students were also amazed by their seemingly unbreakable belief in the system: “I remember returning home and thinking that we still had a lot of the high motivation of the German students and theirs Faith in the superiority of the German race, ”says Frank T., an English contemporary witness who took part in the exchange program at the time. “In comparison, we didn’t seem particularly motivated.”

This cautious admiration, despite some doubts, reflects the attitude of the British middle and upper classes towards Nazi Germany, especially in the early days, as Roche explains. “They were not completely convinced of the goals and ideals of the Third Reich, but were nevertheless prepared to give their German counterpart a kind of leap of faith. That only changed when the Nazis’ lust for war reached its fatal climax. “