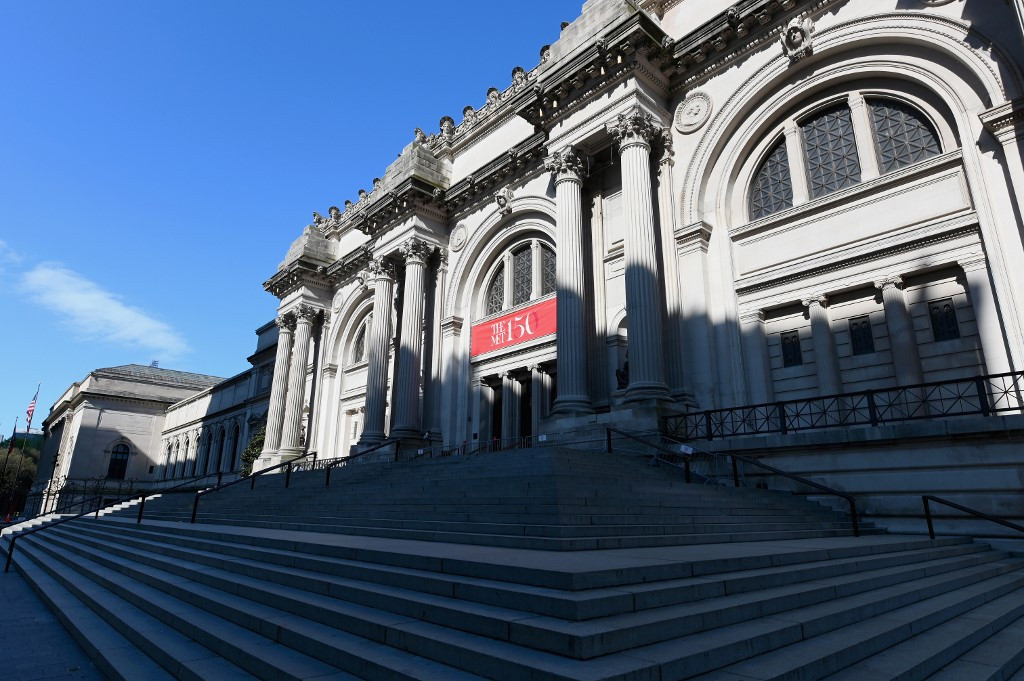 The Metropolitan Museum of Art in New York officially returned three works of art to Nigeria on Monday.

The two brass tablets from 16th London until 1950 when Great Britain repatriated them.

After their return to the National Museum in Lagos, they re-entered the art market and ended up in the hands of a private investor who donated them to the Met in 1991, where they were exhibited for years.

On Monday, their transfer to the Nigerian national collections, which had already been announced in June, was confirmed at a signing in New York by Met director Max Hollein and Abba Isa Tijani, director general of the National Commission for Museums and Monuments of Nigeria.

Tijani, quoted in the press release, congratulated the Met “on the transparency it has shown,” while Nigeria’s Minister for Information and Culture, Alhaji Lai Mohammed, “urged other museums to follow this decision.”

“The art world can be a better place when every owner of cultural artifacts takes into account the rights and feelings of the dispossessed,” said Mohammed.

“The Met is pleased to have initiated the return of these works and is committed to transparency and responsible collection of cultural assets,” said Hollein.

The museum also signed an agreement with the African country to formalize their “shared commitment to the future exchange of expertise and art,” the press release said.

The Met said it would lend “works from Benin” to Nigerian museums and Abuja would in return provide “loans” to the Met to create a new museum wing by 2024.

The restitution of stolen works of art in Africa by colonial armies has affected institutions across the western world.

Earlier this month, Paris returned 26 treasures looted from Benin during colonial times, fulfilling a promise made by President Emmanuel Macron to restore a lost piece of African heritage.

German museums have agreed to work with Nigerian authorities on a plan to return looted treasures from Benin, while London’s Horniman Museum said in April that it is considering returning artifacts obtained through “colonial violence” to Nigeria .

Increasingly criticized for its refusal to return artifacts to Nigeria and Egypt, among others, the British Museum helped return more than 150 stolen ancient treasures to institutions in Iraq and Afghanistan in 2019.