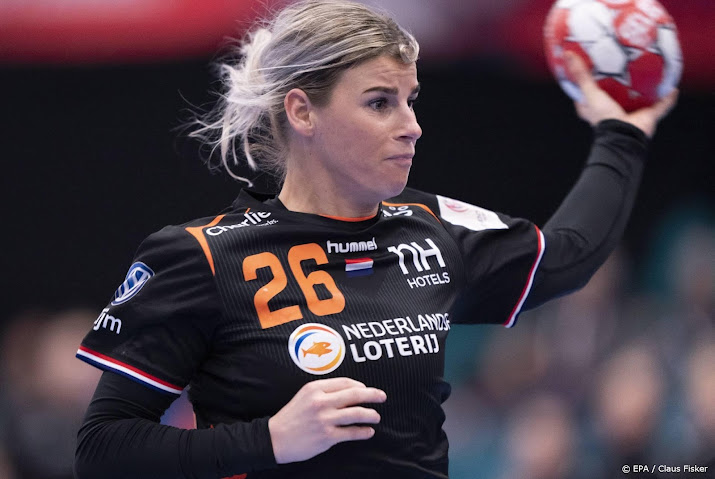 Handball national player Angela Malestein will miss the practice internship of the Dutch team in Norway this week. Orange’s right corner player is ill, reported national coach Monique Tijsterman. Malestein is one of the experienced players in the team that will start the World Cup in Spain on December 1st. The handball players defend the world championship they won in Japan in 2019.

“Angela has a pretty cold and headache. We decided this morning that she won’t come to Norway with us. I am not going to appoint a replacement for her and I hope that she recovers in time for the World Cup, ”said Tijsterman, who also saw Merel Freriks miss the internship. Circle player Freriks has Corona and is still in quarantine. Nikita van der Vliet has taken her place in the selection.

Malestein and Freriks were part of the Olympic team that was stranded in the quarter-finals in Tokyo last summer.