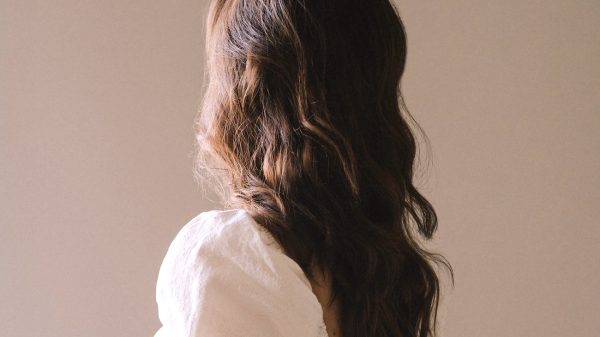 “I can’t say we took a risk. We didn’t go to the hospital and we didn’t have to see a doctor, ”adds Barbara Heart of the Netherlands. “I could walk down the street tomorrow and be killed by a car. There is also this possibility. “

And all for a QR code that Barbara’s son can use to play indoor tennis without any problems. “You can’t go to the toilet without a QR code, you can’t drink anything. You really can’t do anything anymore. ” When asked whether she does not regret the deliberate infection, the mother replies: “No, because I know that I am now protected. And the most important thing is that you are protected from the virus. “

Public Health Minister Hugo de Jonge previously spoke strongly about the phenomenon that people consciously organize “contamination parties” to get Corona. “That leads to enormous damage to health. And while we are trying to get this crisis under control with thousands of people on the front lines, there seem to be a number of people who want to start such initiatives. It’s really totally idiotic. “

* Barbara’s name has been changed.