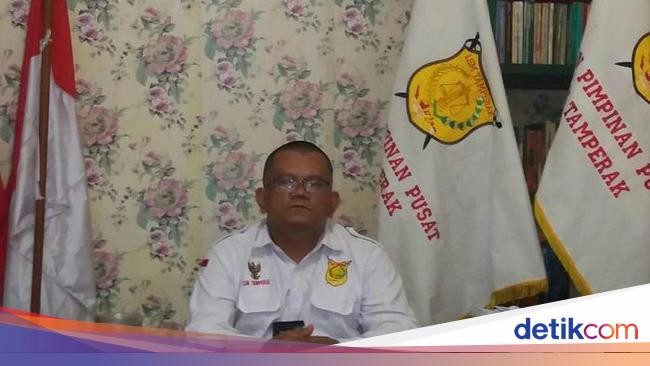 The police reveal the modus operandi of the head of the NGO Shield of the People’s Struggle Anti-Corruption (Tamperak), Kepas Panagean Pangaribuan allegedly Extortion from members of the police Rp 2.5 billion. The perpetrators blackmailed by pressuring the police to fear the names of high-ranking police officers.

“The way they get into office is to make statements to discredit the agency and blackmail the heads of institutions – which is actually the type of person involved -” said Hengki.

The suspect from Kepas Panagean Pangaribuan visited the office of a government agency Anti-corruption NGO robe. Behind it, however, the suspect was extorting himself.

“The motive is to get some money. The method is as if he dared to come to the agency. Actually discrediting the leadership of TNI and Polri and government agencies with inappropriate words. But behind that is the person involved in the blackmail, ”Hengki explained.

Read more on the next page….