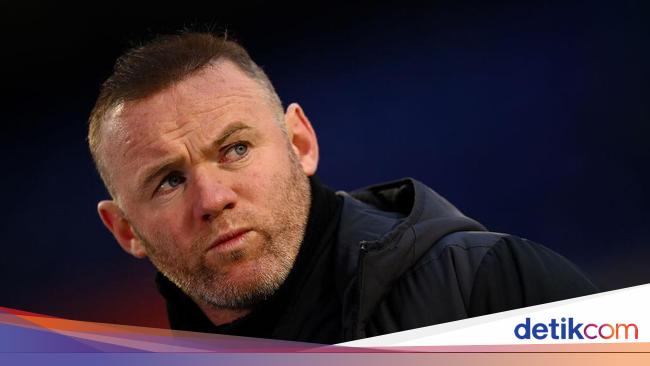 MU suffered a humiliating defeat when they traveled to WIB to Watford headquarters on Saturday (11/20/2021) night, continued Premier League. The Red Devils capitulated 1: 4 against the promotion team.

It was Manchester United’s fifth Premier League defeat in 2021/2022. Cristiano Ronaldo et al. also fell back to eighth place in the table with 17 points, 12 points behind Chelsea as the leader.

Ole Gunnar Solskjaer blamed for poor performance Manchester United. The Norwegian coach was sacked the day after losing to Watford.

“I was very disappointed to see this game on Saturday. As a manager, you know that you can manage, prepare and form a team. But there is no excuse for some of these accomplishments. Not at all, ”said Rooney, quoted by the Daily E-Mail. The sun.

“I’ve seen players raise their hands, throw the ball away and blame other players. This is unacceptable. I would be very angry if my team did that or my players did that, ”he continued.

“If you look at Manchester United, they are one of the biggest clubs, if not the biggest. The players have a privileged position to play for the club. In my opinion, they should do better with the players who have them. ” “

“I’m not saying they have to win the league or the Champions League, they just have to do more, show the fans that they work and play for the club. As a fan you least expect that. Results will vary, but at least you are ready to make the effort. , ” Wayne Rooney reveal.