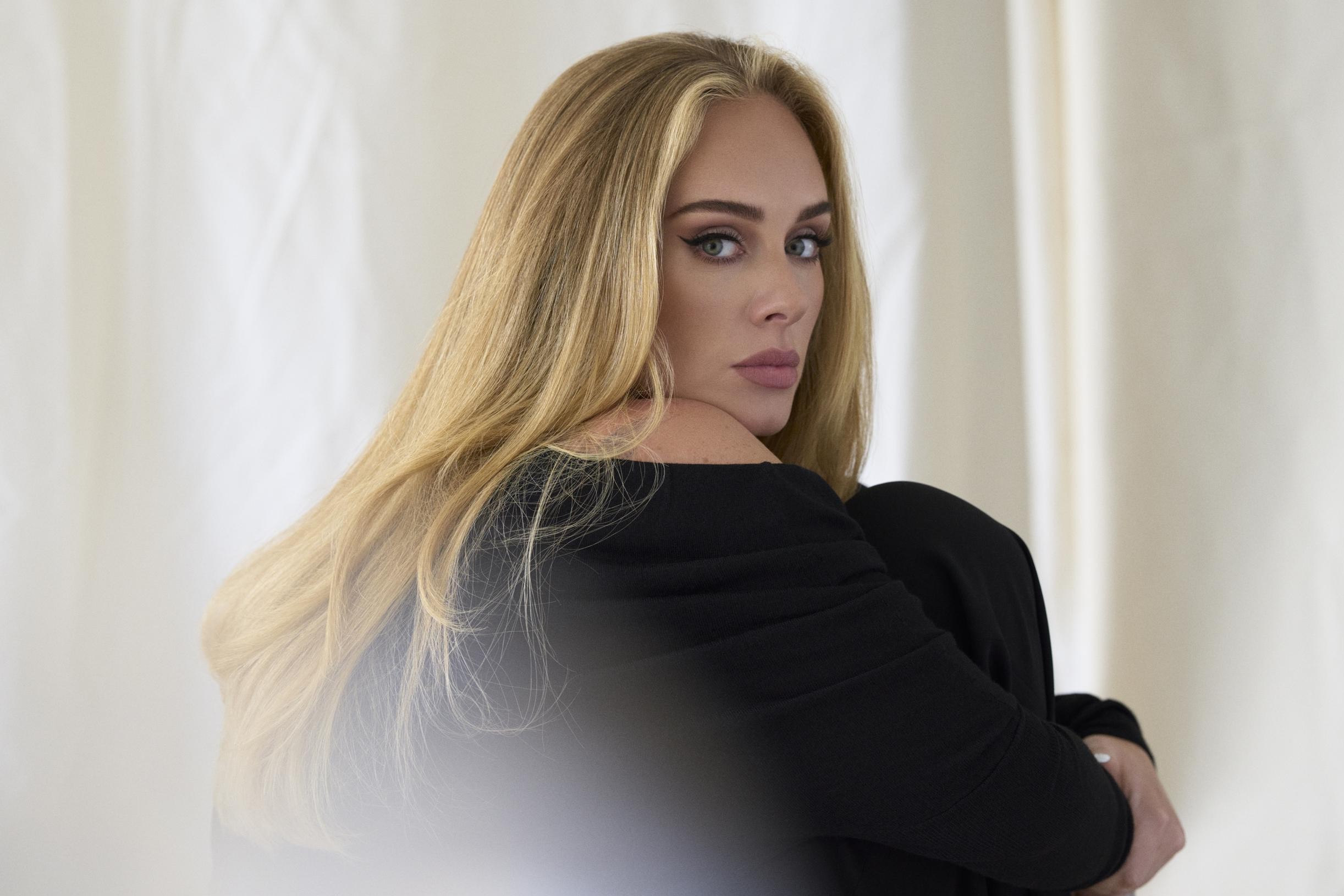 Adele is in the spotlight with her new album ’30’ and journalists stumble upon each other to interview her. But the English superstar only makes a handful of media appearances. An Australian television reporter was one of the lucky ones to interview her. But instead of going home with a nice report, he was suspended for two weeks and his boss lost almost 650,000 euros.

Matt Doran from Australian broadcaster Channel 7 flew to London with a cameraman and sound engineer for an exclusive interview with Adele in early November. During the interview, the singer noticed that Doran was asking her a few questions about her new album. “I didn’t listen to it,” the journalist admitted.

This announcement initially seemed to have little effect on the pop star. It took two weeks for the album to be released back then, so Doran wasn’t too worried about his admission. “In fact, the interview lasted almost ten minutes longer than planned, we talked for almost half an hour,” Doran recalled in an interview with the British newspaper. The daily telegraph.

But the record company Sony was annoyed by the poor preparation of the TV reporter and refused to broadcast the interview to Channel 7. An expensive decision for the broadcaster, which had paid around one million Australian dollars (almost EUR 650.00) for an exclusive interview with Adele.

Although the album wasn’t officially in stores at the time of the interview, Doran had actually had the opportunity to listen to the album. A Sony press officer had emailed him a link to the album before the interview. Doran says he missed this message. “This is the most important email I’ve ever missed,” he says, summarizing his misstep. “I’m so embarrassed.”

Channel 7 couldn’t help but send its reporter home for two weeks. Doran presents a popular television show that airs on the channel every Sunday morning.