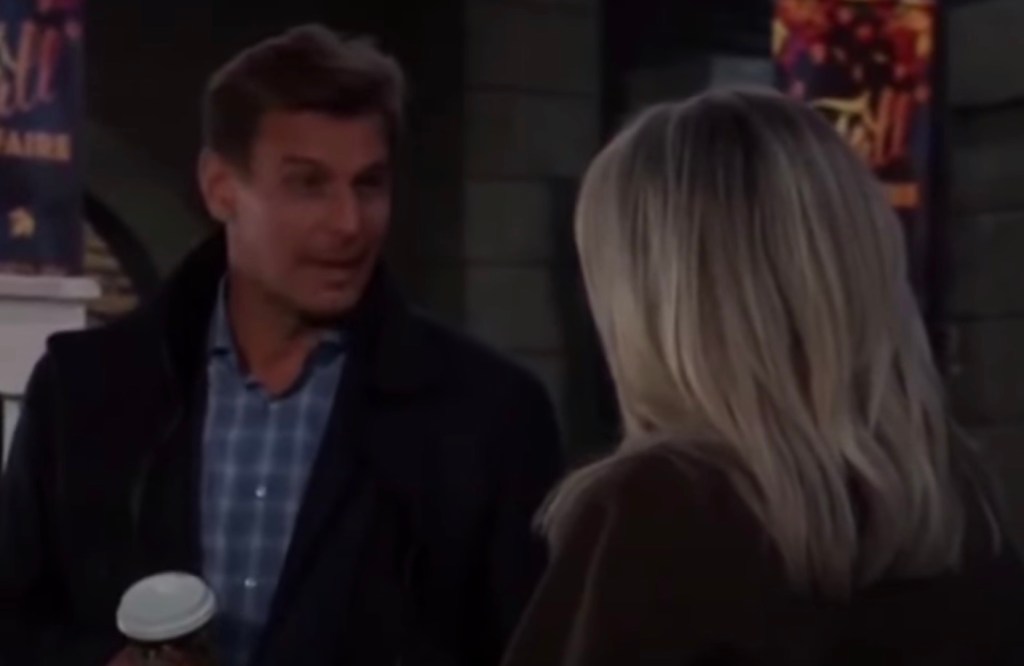 Weeks after ABC confirmed Rademacher’s controversial departure from the daily series, the actor’s character brought the news in a brief exchange with ex-wife Carly (Laura Wright) in today’s episode.

“Joss didn’t tell you?” Jax asked Carly – referring to the divorced couple’s daughter – after the two met on the street. “I’m leaving town.” The character stated that he had urgent business in Sydney and would therefore be returning to his native Australia.

When Carly asked if he would be back for Thanksgiving or Christmas, Jax wasn’t optimistic: “I’m out and about in Port Charles with everyone.”

The line will no doubt be interpreted by viewers as a sneaky hint about current events in real life. Rademacher’s departure came amid his staunch opposition to the production’s Covid vaccine mandate. Long-time co-star Nancy Lee Grahn had previously stated on Twitter that at least one GH Performer refused to get vaccinated, and ABC later confirmed Rademacher’s departure.

Rademacher also pissed off some castmates, including Grahn and transgender actress Cassandra James, with an Instagram post widely interpreted as transphobic (he posted a photo of Rachel Levine, the U.S. Assistant Secretary of Health and first transgender four-star Officer with a caption) with the word “Dude”.

Today’s episode marked the first mention of the character’s departure.

Also in tonight’s episode, a development for the character of Jason Morgan, played by Steve Burton, will no doubt exacerbate the lingering rumors of this actor’s imminent departure: the character disappeared after being trapped in a tunnel collapse. “I hope you stay safe and come home soon,” Carly said, leaving a message on Jason’s unanswered phone.

ABC did not comment on Burton’s status on the show.