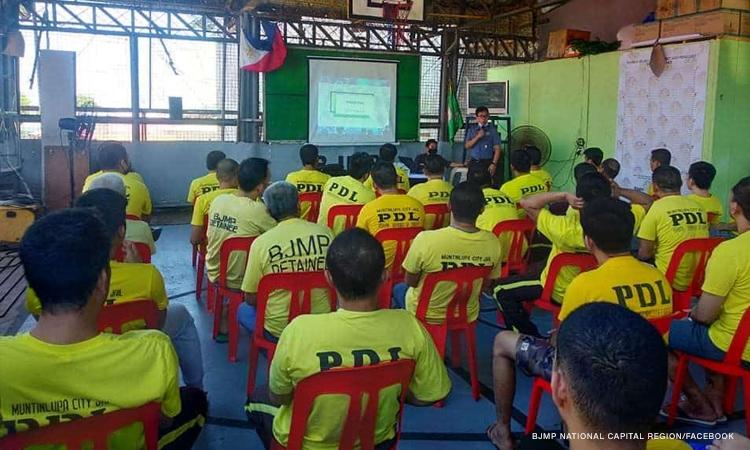 Metro Manila (CNN Philippines, November 22) – The Justice Department will request the National Task Force Against COVID-19 to include persons deprived of liberty (PDL) from all prisons nationwide in the government’s massive vaccination campaign from November 29 to December. 1.

“I understand that we have millions of doses available for this big event, so this is the right time to consider the health of our PDLs, which are at risk from overcrowding in prisons,” Justice Minister Menardo Guevarra said in a message Reporter.

A total of 114,570 of 125,082, or approximately 91% of inmates under the care of the Bureau of Jail Management and Penology, have been vaccinated against COVID-19 to date. Of these, 76,084 PDLs have already completed their two vaccination doses.

Previously, the national government was urged to include PDLS, including political prisoners, in the mass vaccination as prisons were congested.

In April, Guevarra said the Inter-Agency Task Force had denied the DOJ’s request to put inmates on the priority vaccine list. But he added that the agency will do its best to vaccinate inmates.