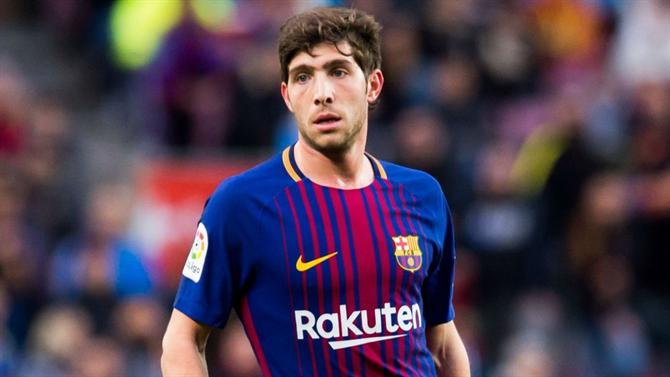 Sergi Roberto will not be available to Xavi for Tuesday’s Champions League game against Benfica.

The Spanish all-round international relapsed due to a muscle injury in his right quadriceps and is not available for the duel at Camp Nou for the Catalan coach.

Sergi Roberto has not played for Barcelona since October 27 against Rayo Vallecano, but was called to the derby with Espanyol (1-0) last Saturday, although he had not entered.