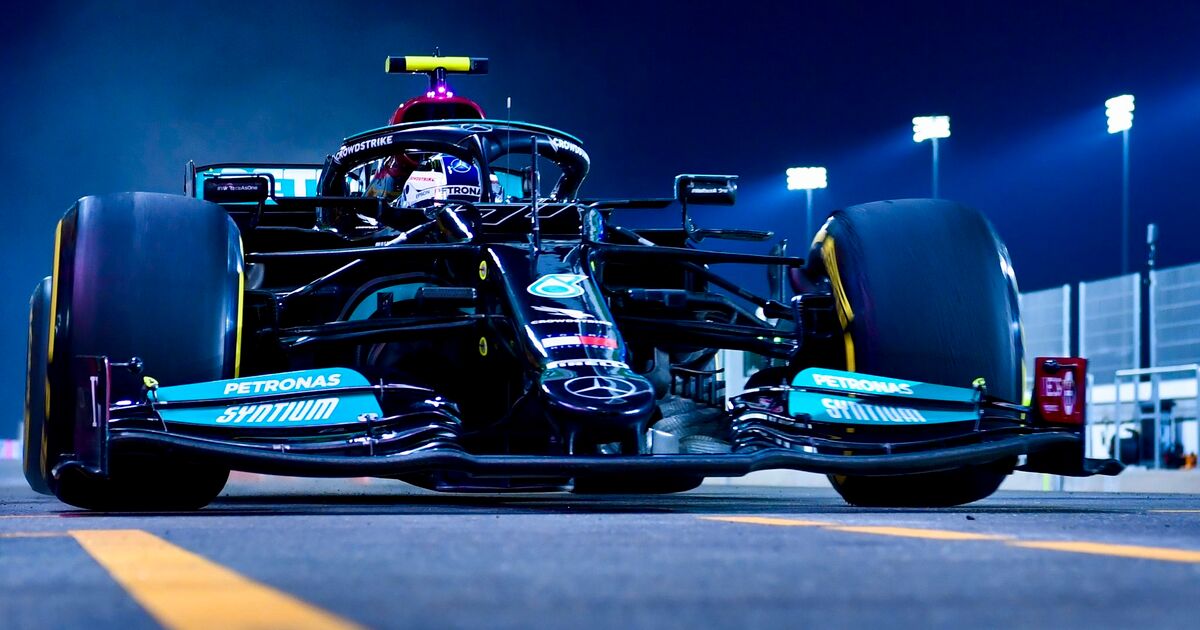 Carlos Sainz and Valtteri Bottas have to go to the stewards for allegedly ignoring a single wave of yellow flags during qualifying. This is in contrast to Max Verstappen, who has to go to the commissioners because he would have ignored double yellow flags.

On Sunday, half an hour after Verstappen, Sainz has to go to the police at 11.30 a.m. Dutch time to explain himself. Bottas fifteen minutes later.