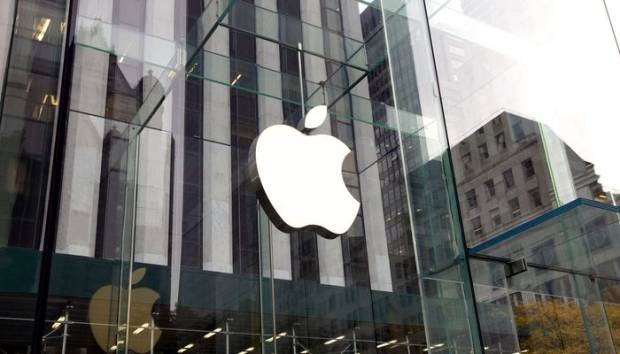 Apple employees have been asked to return from the office starting February 2022. PHOTO / IS

CUPERTINO – Employee Apple asked to return to work from the office from February 2022. This is known from the report The Information, which received an internal memo that Apple CEO Tim Cook sent to the company’s employees.

Apple has asked its employees to return to the office as of February 1, 2022 as part of a hybrid work pilot.

ALSO READ – As of December, Apple no longer has a payment monopoly in the App Store

This hybrid work enables employees to work remotely for four weeks a year.

Apple Previously allowed two weeks of remote work per year, but the company is now offering two additional weeks to provide more opportunities to travel, be closer to family, or simply change routines.

For hybrid work pilots, Apple employees first had to work in the office for a day or two. From March onwards, employees have to come to the office on Mondays, Tuesdays and Thursdays, while they can work from home on Wednesdays. and Friday.

Apple First announced a hybrid work model in June because it wanted its employees back into the office in September, but the plan was changed to October, then January 2022, and now February.