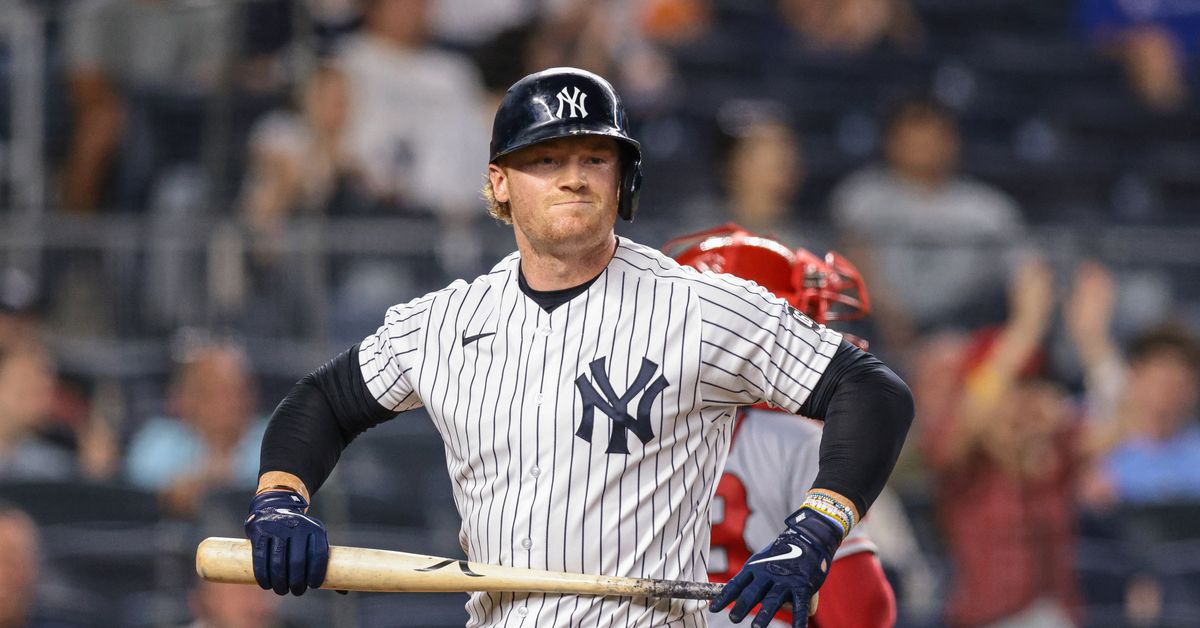 Shortly after the deadline for establishing their 40-man roster, the New York Yankees announced that they had selected Clint Frazier, Rougned Odor and Tyler Wade to serve.

In addition to these moves, the Yankees also announced that they were sending relief workers Nick Nelson and longtime fishing enthusiast Donny Sands to the Philadelphia Phillies in exchange for infielder TJ Rumfield and pitcher Joel Valdez.

Nick Nelson, 25, was in the fourth round of 2016. drafted by the Yankees MLB draft. On his debut in 2020, Nelson shuttled back and forth between the minor leagues and majors as a bullpen and spot starter. In 35 innings spread over 22 appearances, Nelson wore a 6.43 ERA, 4.95 FIP, 23.8 percent strikeout percentage, and 16.1 percent walk percentage. Donny Sands, 25, was drafted by the Yankees in the eighth round of the 2015 MLB draft but ultimately failed to crack the major league team. In six seasons in the minor leagues, Sands cut .268 / .331 / .382 with 26 home runs.

In return, the Yankees received 21-year-old first baseman TJ Rumfield. The Rumfield was selected in the 12th round of last year’s draft and made its single-A debut this year, slashing .250 / .426 / .263 in very limited action. In addition to Rumfield, the Yankees also added left-handed pitcher Joel Valdez. Valdez, also 21, made his Phillies system debut in 2019. In 75.2 innings over two seasons in the minors, Valdez has a 2.62 ERA and 1.32 WHIP with 70 strikeouts and 32 walks. Perhaps surprisingly, Valdez has never given up a home run in his professional career.

These steps were ultimately taken to make room on the 40-man roster for infielder Oswaldo Cabrera, outfielder Everson Pereira and pitchers Stephen Ridings, Ron Marinaccio and JP Sears. As a result, these players will be protected when the Rule 5 Draft comes out next month.