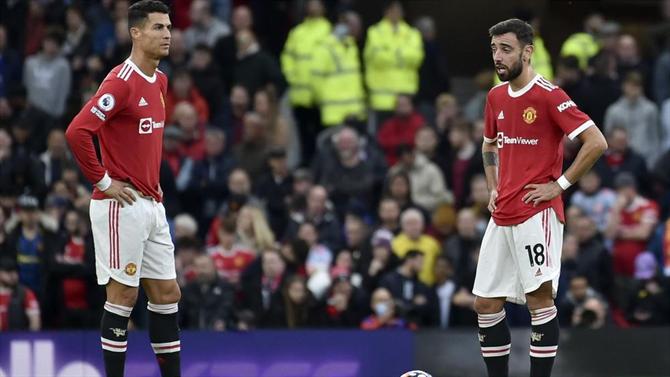 Englishman Perry Groves was an Arsenal player between 1986 and 1992 and was invited on the radio talkSPORT Analyzing the terrible moment Manchester United is going through and failed to forgive two Portuguese internationals.

“You can’t understand how long Solskjaer has been in office, they are completely lost tactically and there are three players in the squad who consider themselves bigger than the coach: Pogba, Bruno Fernandes and Cristiano Ronaldo. Solskjaer is not a top manager and I’m sure it will be practically impossible to get another job in the Premier League. His continuity would be embarrassing for United, ”added Groves.