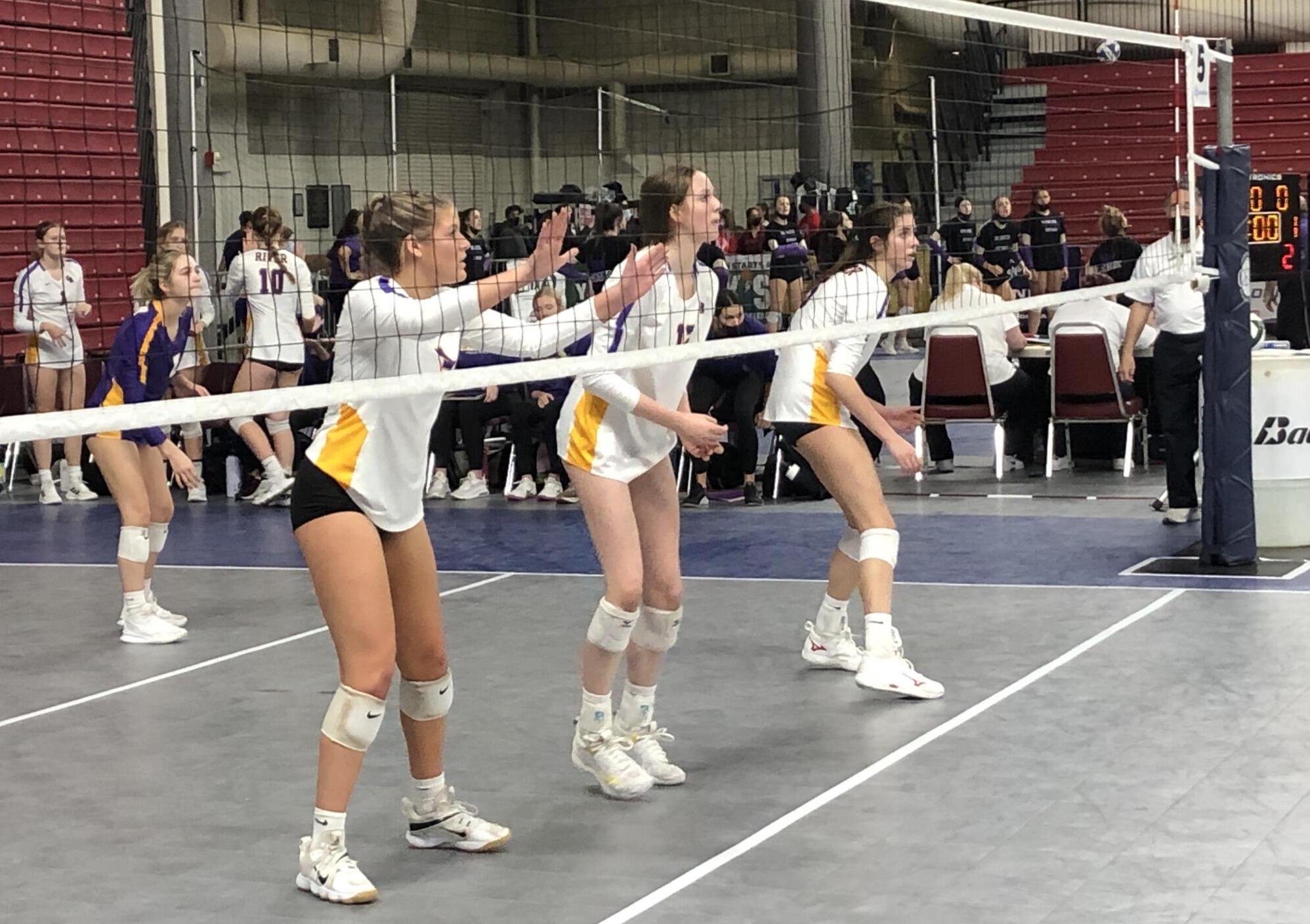 “I think it’s physically tough for our team because it’s so early in the morning,” said Paul. “But for me personally, it wakes me up. It’s exciting because you can expect everything from the other team. “

On the drive to the SunDome, the team created their usual prematch playlist. When they entered the court, the Spudders were ready.

The top-seeded Columbia River had to wait a little longer. The Rapids’ 8:45 am game against number 16, Mark Morris, started 50 minutes late after the previous game had played five sets in their designated place.