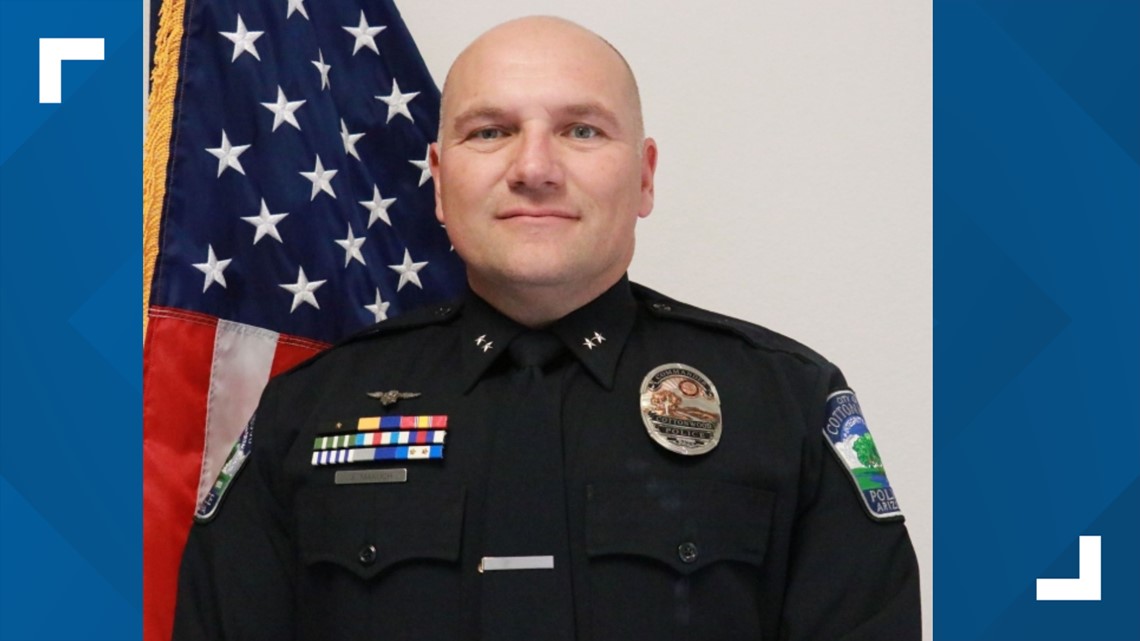 YAVAPAI COUNTY, Arizona — Editor’s note: The video above is from an earlier broadcast in 2020.

A Camp Verde man was sentenced Thursday to 15 years in prison for running over a red light and killing an off duty police officer.

Engel had run over a red light near State Route 89A and Willard Street and hit Jody Makuch, a commander in the Cottonwood Police Department, who was driving his motorcycle near the intersection.

Shortly before the collision, witnesses saw how Engel had run over another red light at a nearby intersection.

Makuch, who had worked for the Cottonwood Police since 2000, died in the hospital from injuries sustained in the crash. The officer left a wife and four children.

Makuch was promoted to commandant in 2009 and has worked in various areas of the police force, including public relations.

According to the Yavapai County Prosecutor’s Office, Engel showed signs of impairment after the crash. A blood test showed that the accused’s alcohol content was 25% above the legal limit.

“Our hearts go out to Commander Makuch’s family, and we hope this long sentence will help bring them to an end,” said Yavapai District Attorney Sheila Polk. “His tragic death by a drunk driver was so unnecessary and so difficult to bear for many.”