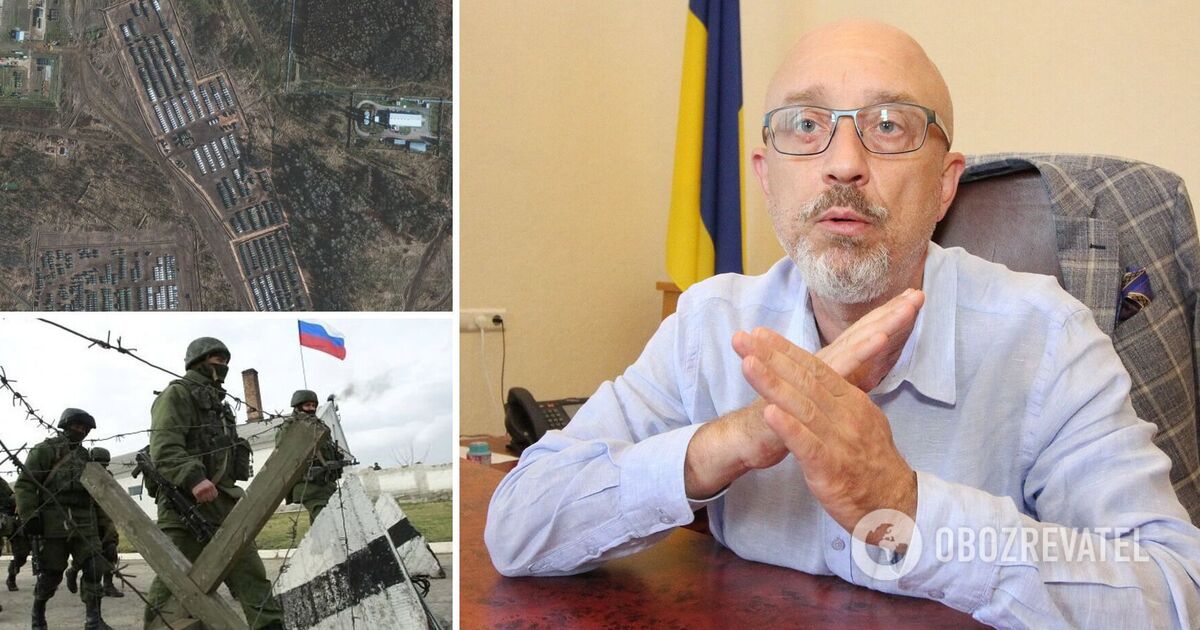 Defense Minister Alexey Reznikov expressed his conviction that the Russian Federation will not undertake a major offensive and conquer new Ukrainian territories. According to him, Ukraine and its armed forces are no longer what they were in 2014.

Opinion leader Ministry of Defense, recently elected to this office, shared in an interview with the publication “Voice of America”… The conversation took place during his visit to the US capital Washington.

“I don’t believe in it (the major offensive of the Russian Federation. – Ed.). Let’s not forget: in 8 years of this war we have learned to defend ourselves. Our armed forces are at a high level, especially the ground forces. – Ed.) Spending four days in the JFO zone, communicating with commanders, being in trenches with soldiers. The mood there is absolutely combative, confident, the people know how to defend the country, ”said Reznikov.

He also added that we should not forget about 400,000 or more Ukrainian veterans who have already passed this front and are ready to defend their country at any time. Therefore, according to the Minister, there will not be such an easy likely passage for Russian forces as in 2014.

“Today people know what bloodshed is. They also know how to shed the enemy’s blood and how to do it, ”he said.

“We don’t panic because we have got used to the threat in the 8 years of this war. Accordingly, we perceive them more relaxed. And for her it was a little unexpected. They believe the data indicates an increase in risks and I agree with them because there are signs of escalation, ”explained Reznikov.

The minister noted that such a partner reaction is important for Ukraine. Eventually, they finally began to raise the public alarm, thanks in part to the media (Washington Post, Politico, and others) which caught the attention of the whole world.

“Even in a difficult situation, I look for the positive. I see a positive threat in a threat that this has drawn the attention of the civilized world and now a reaction is beginning that will enable us to demonstrate to the aggressor that the price of “aggression will be exorbitant for him,” assured him the Minister of Defense.

In conclusion, he added that today only decisive steps by the West and the high costs of aggression against Ukraine will be able to hold Russia back.

As reported OBOZREVATELAmerican intelligence said Russia has not yet decided what to do with its troops, which are still concentrated on the Ukrainian border. At the same time it is argued that the risk of the Russian Federation invading Ukraine remains.