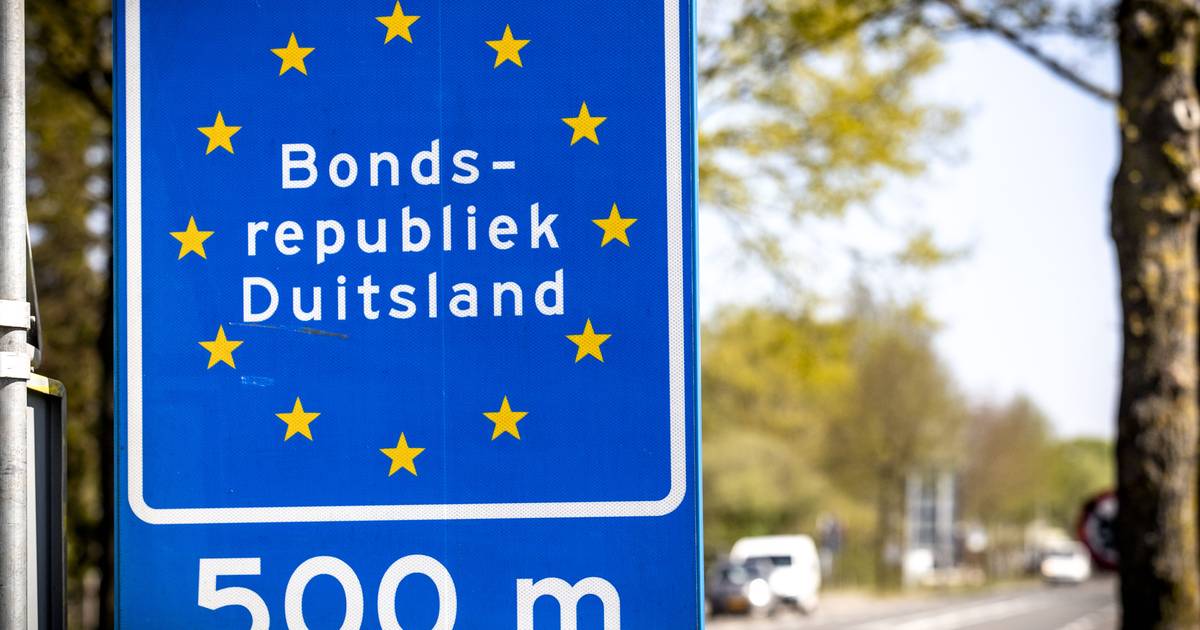 In addition, people entering Germany must register in advance (einreiseanmeldung.de), but you don’t have to if you only cross the border to shop or refuel at Aldi in Kranenburg. According to the state of North Rhine-Westphalia (which also includes the Kleve region), only people who stay in Germany for more than 24 hours must report this. However, the following still applies: a mouth cap in the petrol station and in the shops ..

It is important that small border traffic remains possible

Stephan Holthoff-Pförtner, Minister of the State of North Rhine-Westphalia

Stephan Holthoff-Pförtner is the Minister for European Affairs for the State of North Rhine-Westphalia. It is inevitable that the Netherlands and Belgium will again be designated as high risk areas. “The federal government (Berlin, ThM) had to react to the sharp rise in infection rates in our neighboring countries. But it is important that the small border traffic remains possible. ”

Anyone traveling to Germany must register their trip online in advance. This does not apply to people on a short transit trip or to people flying from a German airport to another country. However, every Dutch person aged 12 and over who crosses the border must be able to show a Corona certificate. This could be proof of vaccination, proof of recovery, or a recent negative test. Those who cannot show this have to be in quarantine for five to ten days.

Incidentally, the infection rates are also increasing in the Kleve region. 178.9 infections per 100,000 population were registered on Friday (165.5 on Thursday). For comparison: In Gelderland-Süd (Nijmegen-Arnheim) there are 809. In the Kleve region, three people died of Corona in the past week (212 people since the outbreak). The Robert Koch Institute (RIVM) recorded 124 new infections in 24 hours in this region: For example, eleven people in Kleef and two people in Kranenburg were infected. A total of 14,910 people have been infected since the outbreak. Of these, 13,500 were cured. There are now five corona patients on the ICs in the Kleve region.

If you wanted to visit a Christmas market in Germany in the coming weeks, you can do so for the time being, but the 2G regime applies here: access only if you have been vaccinated or cured. People with only one negative test certificate are not welcome. Random checks are carried out. Most of the Christmas markets continue: those in Oberhausen, Essen and Düsseldorf have already started. They last until the end of December. Some smaller Christmas markets, such as the one in Pfalzdorf near Kleef (only on November 27th and 28th), have been canceled.

By the way, this 2G regime applies to the whole Leisure area (Restaurants, museums, etc.): No entry for people with only a negative Corona test.