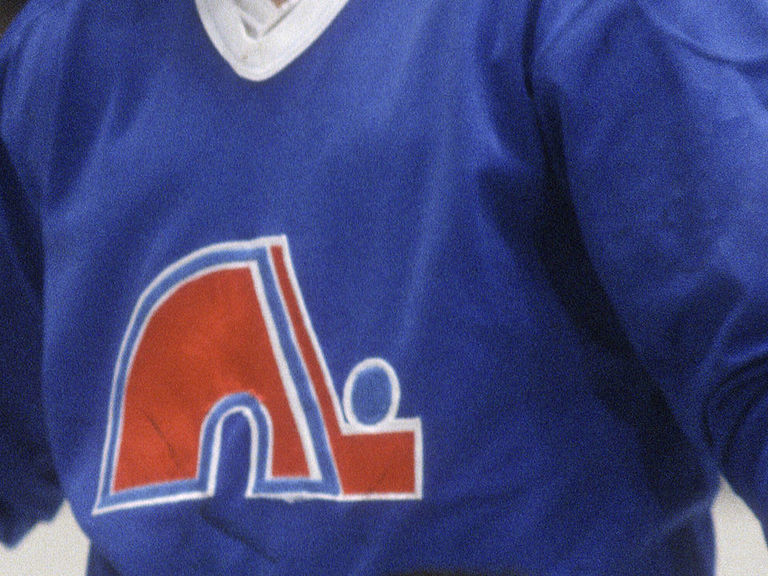 Quebec Premier Francois Legault will meet with NHL Commissioner Gary Bettman to discuss the possibility of bringing the late Nordiques back to Quebec City.

“I’ve already spoken to Bettman and meetings are planned for the coming months,” Legault said Thursday RDS ‘The 5 to 7as translated by theScore.

“You have to know who is willing to invest. We have already built an (arena) in Quebec (city) and are in contact with Commissioner Gary Bettman to find out what we need to bring the Nordiques back. “

The Videotron Center in Quebec City is an 18,259-seat arena that opened in 2015. It is the seventh largest indoor arena in Canada and the largest that does not house an NHL team. QMJHL’s Quebec Remparts are currently the main tenant.

The Quebec Nordiques were an NHL team from 1979 to 1995 before moving to Colorado and becoming the Avalanche.

The NHL has grown from 30 to 32 teams in recent years with the Vegas Golden Knights and Seattle Kraken. Further expansion plans are not publicly known.

There has been much speculation about the future of the Arizona Coyotes in the desert, especially after the city of Glendale informed the team in August that the 2021-22 campaign will be their last at the Gila River Arena. But team president Xavier Gutierrez said at the time that the franchise was “100% determined to find a long-term arena solution here in Arizona”.

The Coyotes filed a bid to build an arena in nearby Tempe, Arizona in September, but their plans for the 2022-23 season are unknown.