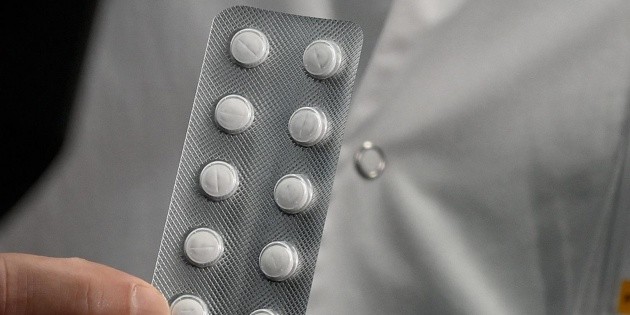 The United States Food and Drug Administration (FDA) approved this Friday for the first time a medicine to improve growth in children with the most common type of dwarfism.

Voxzogo, manufactured by the national pharmaceutical company BioMarin, is already authorized in the United States to treat children older than five years with achondroplasia whose growth plates (areas of cartilage at the end of long bones) are still open, which means they have the potential to grow.

“With this action, children of short stature due to achondroplasia have a treatment option that targets the underlying cause of their short stature,” FDA endocrinologist Theresa Kehoe said in a news release.

Achondroplasia is a genetic bone growth disorder which blocks the change from cartilage to bone. Adults with the condition grow to be around one meter 20 on average.

May cause breathing problems, exaggerated curvature of the spine, obesity, and recurrent ear infections, according to the National Institutes of Health. Life expectancy is usually almost normal.

The European Commission authorized the drug to treat still growing children over two years of age in late August this year.

The drug is expected to be available in the United States in mid to late December, according to BioMarin.