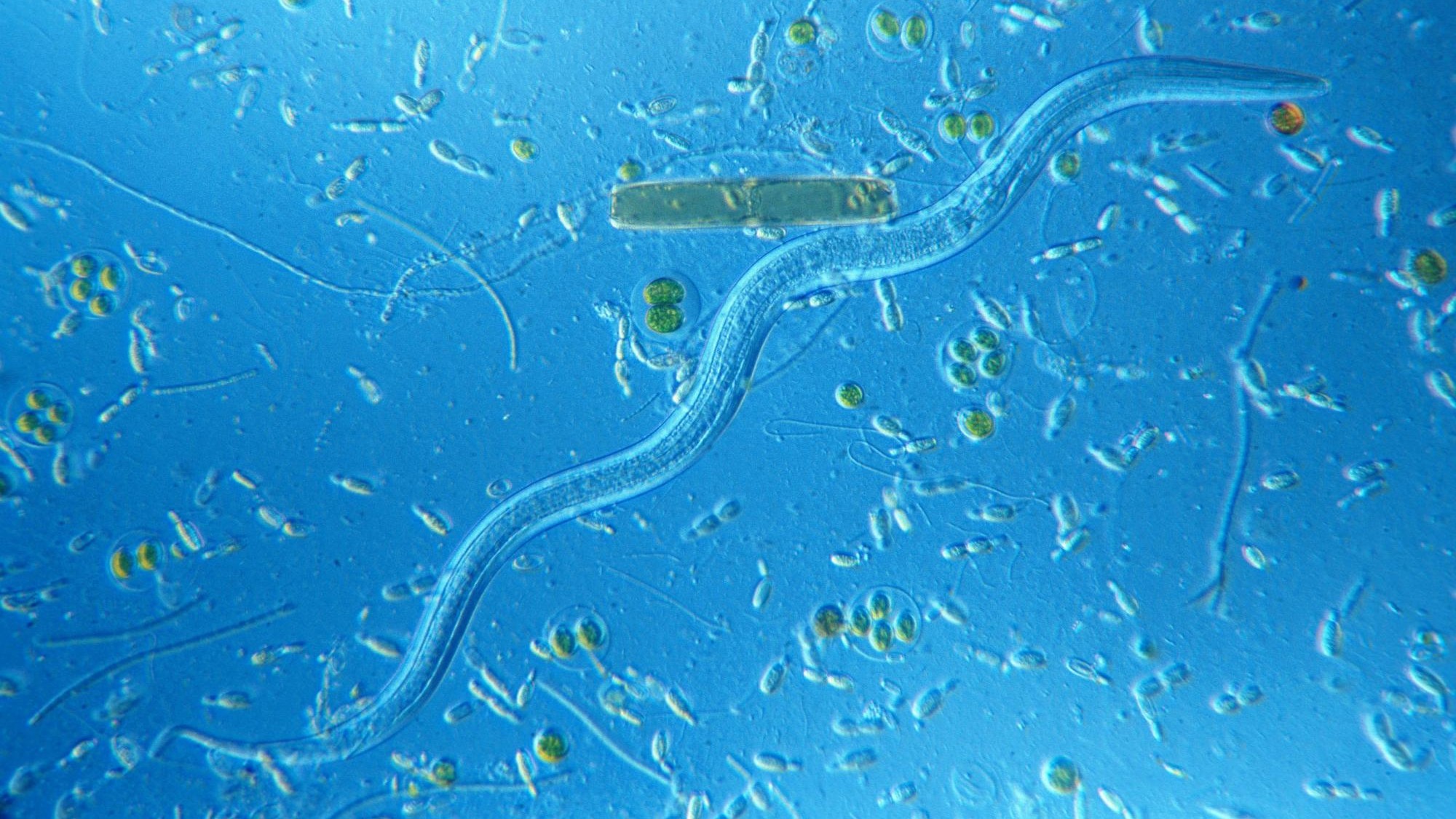 Ivermectin has been an approved drug for the treatment of parasite infestations and worm diseases for decades. It gained dubious notoriety in the course of the corona pandemic. With no evidence that it also helps against SARS-CoV-2, there was real hype about the active ingredient on social media. As a result, ivermectin is now in short supply where its use really makes a difference: in the treatment of river blindness.

According to the current state of knowledge, the worm drug does not help against COVID-19. Ivermectin is mainly used in veterinary medicine in industrialized countries. Cell culture experiments from Australia, in which the drug dramatically slowed virus replication, triggered the hype. In the social media forums, it then quickly advanced to become the miracle cure against corona – allegedly suppressed by mainstream medicine. Desperate people order it on the internet. But ivermectin failed to treat corona in many clinical trials. A large study in Brazil, for example, was canceled after the interim analysis this June – due to a lack of positive effects. A publication according to which there should have actually been positive results later turned out to be fake. A Cochrane review was recently published with the participation of researchers from Würzburg. They looked at 14 studies with around 1,700 patients, but could not prove any effect. Studies are still ongoing with ivermectin for corona treatment. But nobody should take the wormer in an uncontrolled manner. If you dose it too high, it can lead to death. That has already happened several times. However, ivermectin has been shown to be helpful in treating river blindness.

River blindness – what kind of disease is it?

It is one of the five most important neglected tropical diseases. It is triggered by roundworms, which are transmitted by crib flies and which in turn live on rivers, hence the name. Over 20 million people are infected with these roundworms, the so-called filariae. The majority of them live in Africa. Over a million people are blind from filariae, so the disease, also known as onchocerciasis, causes a lot of suffering.

What role does ivermectin play in treatment?

The drug kills the juvenile filariae and is usually administered in combination with a second remedy against the adult worms. River blindness spread in the 1970s. In some African countries, people have even left the fertile river valleys for this reason. The World Health Organization then started a control program that initially relied on insecticides against the black flies. Since 1988, however, Ivermectin has been given prophylactically to as many people as possible in the risk areas. A pill once or twice a year is actually enough for this, because the active ingredient kills the young filariae for months. At some point, however, the adult worms multiply, which is why the therapy must be maintained for ten or 15 years. The drug is manufactured by Merck and distributed free of charge. Distribution is organized by organizations such as the Christoffel Blindenmission or The Carter Center. The mass adoption is hindering the spread of the filariae and has caused river blindness to disappear from many countries. This was recognized by the 2015 Nobel Prize for Medicine for the discoverers of ivermectin: William Campbell and Satoshi Omura. The WHO actually hoped to eradicate river blindness worldwide by 2020. But unfortunately that didn’t work out.

In which regions is river blindness rampant?

In Yemen, Latin America and Africa. In Latin America, the pathogen was successfully pushed back in many countries. It only occurs on the Amazon in the border area between Venezuela and Brazil, among the reclusive Yanomami. There are also great successes in Africa. At the meeting of the American Society of Tropical Medicine & Hygiene yesterday it was reported that the river blindness of two large provinces in Nigeria has been reduced completely. This means that over five million people are safe from this form of blindness. And in the Delta Province of Nigeria, too, it has been possible to considerably limit the spread of the filariae. This is really good news said Abel Eigege of The Carter Center in Nigeria, because in Nigeria the fight against river blindness is being lost or won. This is at least a stage win and it was only possible with ivermectin.

In fact, yes. Of course, they are told that the pill prevents river blindness. But the disease has become rarer, so the pressure for therapy is not so great. It is therefore at least as important that the treatment also works directly against worm infestation and thus against intestinal problems and also against lice. The short-term and directly visible success enables the long-term strategy of suppressing the pathogen. But that takes patience. The programs have been running in Nigeria for 25 years. And unfortunately the corona pandemic is now increasingly becoming a problem. In a September report, the World Health Organization (WHO) complained that the supply of drugs, including those against river blindness, was severely restricted during the pandemic. Before the pandemic, ivermectin was given to more than 153 million people worldwide. These large-scale treatment programs were compromised in more than half of the participating countries in 2020, according to Afework Tekle of the WHO’s Department of Neglected Tropical Diseases. This is just one example of the indirect effects of the corona pandemic.