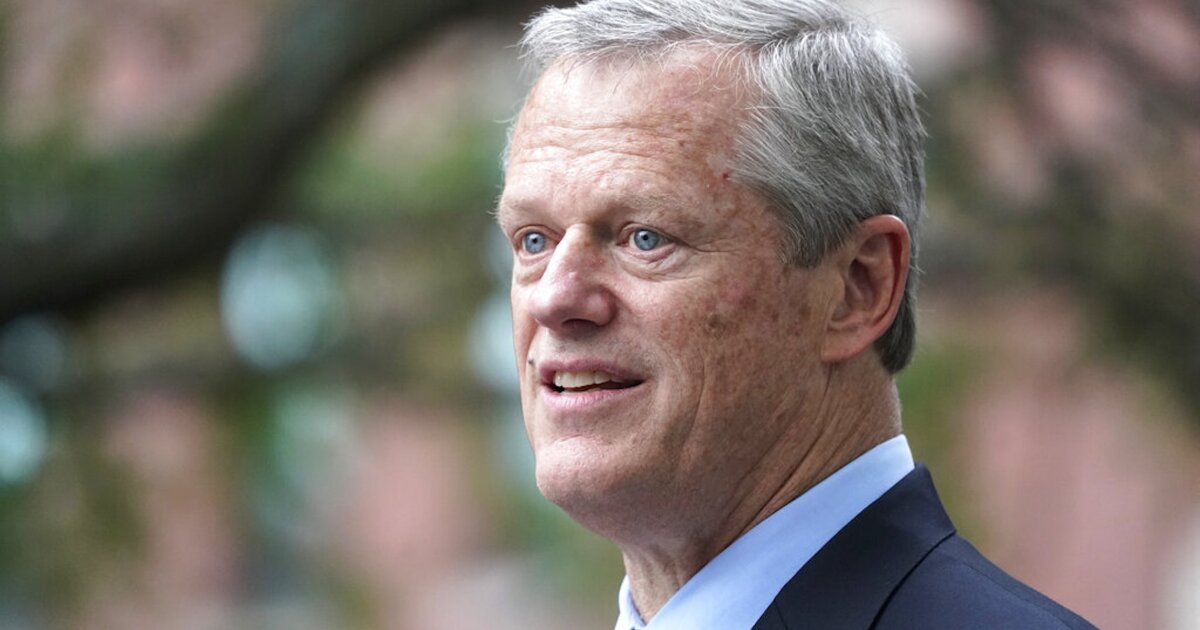 RMassachusetts epublican governor Charlie Baker announced Thursday that his state is withdrawing from its commitment to a multi-state pact to reduce CO2 emissions in the transportation industry.

Baker said he was pulling out of the transportation and climate protection initiative because not enough states are getting involved, while his spokesman added that recent federal investments in infrastructure would help the state cut transportation emissions.

“The Baker Polito Administration has always maintained that the Commonwealth would only move forward with TCI if multiple states commit, and since this does not exist, the Traffic Climate Initiative is no longer the best solution to the Commonwealth’s transport and environmental needs.” Said Baker Secretary said according to WCVB .

Connecticut, a member of the pact, announced Wednesday that it was withdrawing its commitment, citing high gas prices, according to Boston Herald .

The TCI program sets an “upper limit” for CO2 emissions from transport fuel, according to his website . The coalition aims to reduce emissions by 26% between 2022 and 2032.

Transportation fuel suppliers, including gasoline and diesel companies, would need to purchase “certificates” for the emissions their fuel causes. The TCI would use the proceeds from these certificates to invest in greener transport initiatives.

The Massachusetts Fiscal Alliance, which advocates “fiscal responsibility” in the state and was an opponent of TCI, celebrated the state’s withdrawal from the pact.

“TCI is a regressive gas tax system that would have harmed the middle class and the working poor the most. It is wonderful news to see that families in Massachusetts will not be forced to endure the economic hardship that TCI would have placed on them, “said the organization’s spokesman said in a statement .

CLICK HERE TO READ MORE FROM THE WASHINGTON EXAMINER

The State announced first it joined TCI in December 2020.