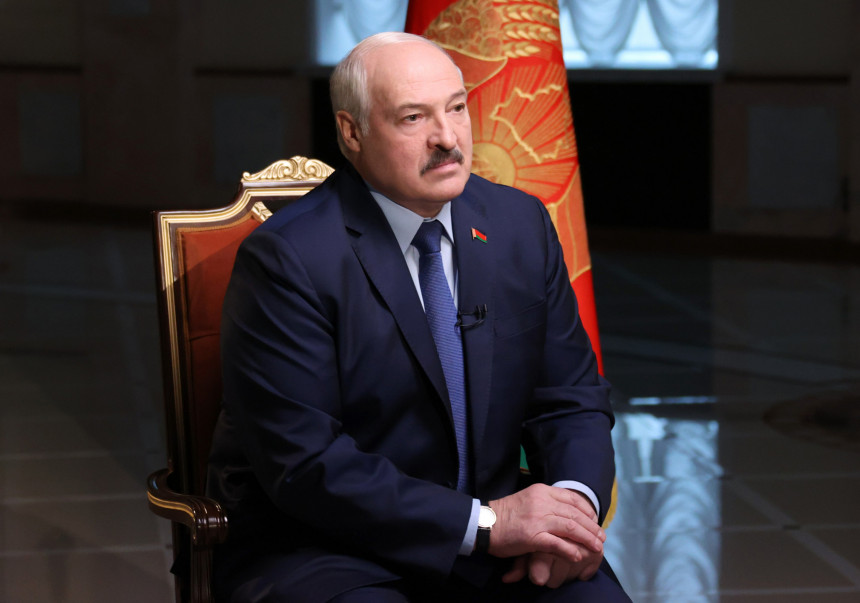 Belarusian dictator Alexander Lukashenko said in an exclusive interview with British broadcaster BBC on Friday that Belarusian security forces may have helped migrants cross the Belarusian border with Poland, but refused to invite migrants to Belarus.

“I think it’s entirely possible. We are Slavs. We have hearts. Our soldiers know that migrants go to Germany. Maybe someone helped them, ”Lukashenko told the BBC in the Minsk Presidential Palace.

However, he denied inviting thousands of migrants to Belarus to provoke a crisis on the border.

“I told them that I would not hold migrants at the border to keep them at the border and if they kept arriving, I still would not stop them because they are not going to my country,” said Lukashenko.

“That’s what I mean. But I didn’t invite her here. And to be honest, I don’t want them to go through Belarus, ”he added.

As part of a widespread hybrid attack on the Lukashenko regime, efforts have been made in recent months to send thousands of illegal immigrants from Belarus to Latvia, Lithuania and Poland, most of whom have arrived in Belarus as tourists from Iraq.

However, since last Monday there have been massive attempts by Belarusians to enter Polish territory by force.

The European Union has accused the Minsk regime of avenging the support of the Belarusian opposition and of imposing sanctions on Belarus in response to the violent crackdown on protests last year.

Sviatlan Cihanouska’s team, leader of the democratic opposition in Belarus, criticized the BBC for interviewing Lukashenko and said it would give the dictator a voice.

In a BBC interview, Lukashenko was asked about the beatings on demonstrators and attempted to show a video of people detained in a detention center in Minsk with injuries sustained during torture.

“Okay, okay, I admit it, I admit it. People were beaten in Okrestina Detention Center. But the police were also beaten and they didn’t show it, ”said Lukashenko.

When asked about the destruction of civil society and the closure of around 270 non-governmental organizations since July, Lukashenko said Belarus would destroy all tragedies funded by the West.