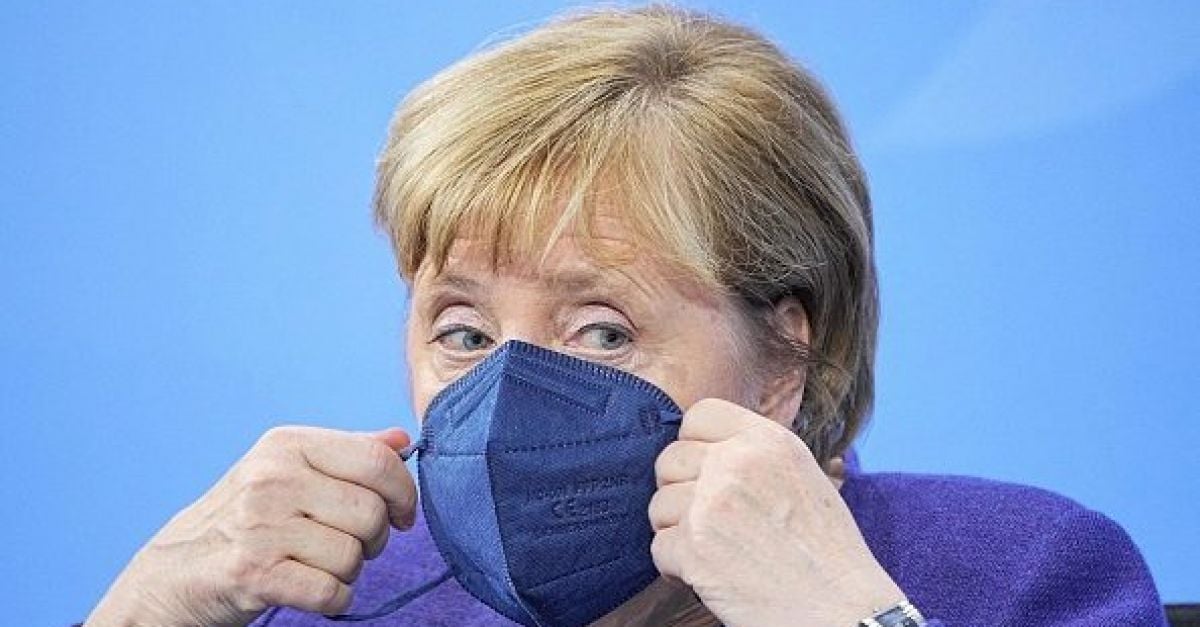 Germany will restrict large parts of public life in areas where hospitals are dangerously full of Covid-19 patients to those who are either vaccinated or have recovered from the disease, a document shows.

National and regional leaders agreed on the measure on Thursday as part of their response to the fourth wave of the pandemic that is raging in Germany and overwhelming hospitals in some areas.

In places where hospital admission rates exceed a certain threshold, access to public, cultural and sporting events, as well as restaurants, will be restricted to people who have been vaccinated or have recovered, according to the document viewed by Reuters.

Saxony, the region hardest hit by the fourth wave, is already considering a partial lockdown, including the closure of theaters, concerts and football matches, reported the Bild newspaper. The eastern federal state has Germany’s lowest vaccination rate and highest infection rate.

In Saxony, a stronghold of the right-wing extremist party Alternative for Germany (AfD), which is home to many vaccine skeptics and anti-lockdown demonstrators, the number of new infections every day rose 14-fold in the past month.

“This coalition is ready to push through a hard and clear breakwater now,” said Saxony’s head of state Michael Kretschmer, according to the picture in the Bundestag.

The announcement comes the same week that Austria imposed a ban on unvaccinated people. Mr Kretschmer said he didn’t think it was enough to just aim at the unvaccinated.

Europe’s latest coronavirus wave comes at an inopportune time in Germany. Conservative Chancellor Angela Merkel acts as caretaker, while three other parties are negotiating the formation of a new government after an unsuccessful election.

These three parties passed a law in the Bundestag on Thursday that authorizes measures to combat the pandemic.

The law will tighten some of the measures currently in place, forcing people to show proof of vaccination, recovery or a negative test on public transport and at work in addition to wearing face masks.

Independently of this, the German Vaccination Council recommended a booster vaccination for everyone over the age of 18.

Vaccinations have increased in Germany, which has a history of vaccine resistance, although this is mainly due to booster vaccinations as more indoor gatherings increase the risk of spreading the virus due to the colder weather.