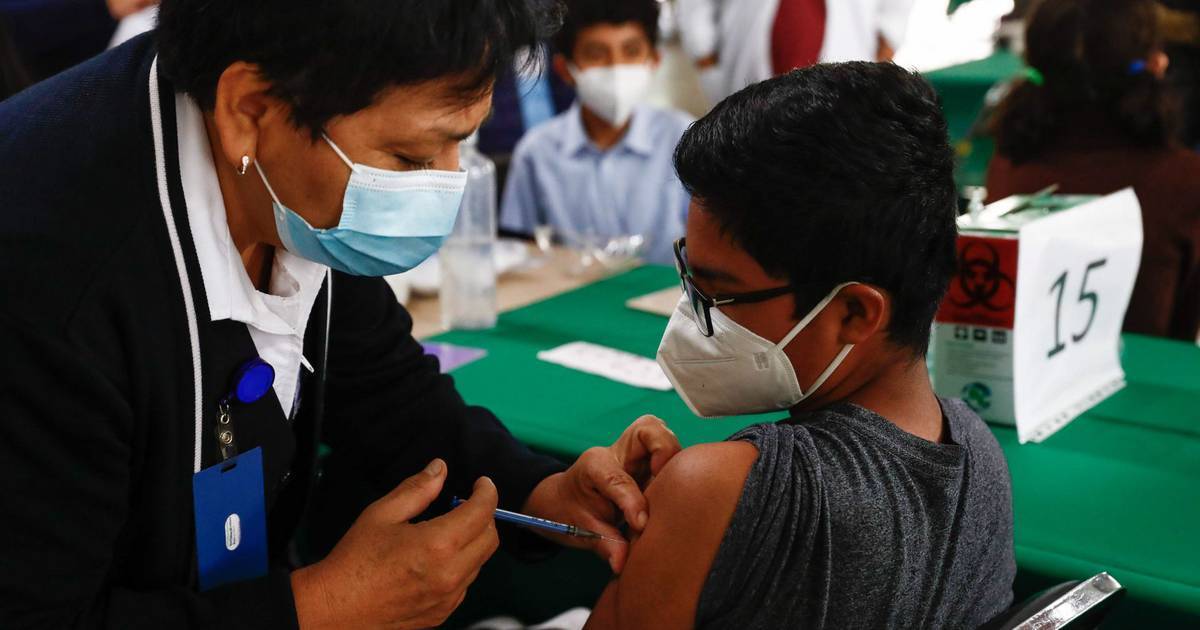 Who participates in the vaccination of minors?

The use of vaccines for minors in Mexico began last October with exclusive doses for young people between the ages of 12 and 17 who were suffering from comorbidity.

On this Monday, however, López-Gatell announced that the vaccination program would be expanded to include young people between the ages of 15 and 17 without concomitant diseases and that the general vaccination of minors in this group would begin.

And, as he explained, mortality increases from the age of 15 compared to groups of children between 10 and 14 years of age.

This is due to various changes in people’s immune systems from this age onwards that make them more susceptible to COVID-19, the secretary of state said.