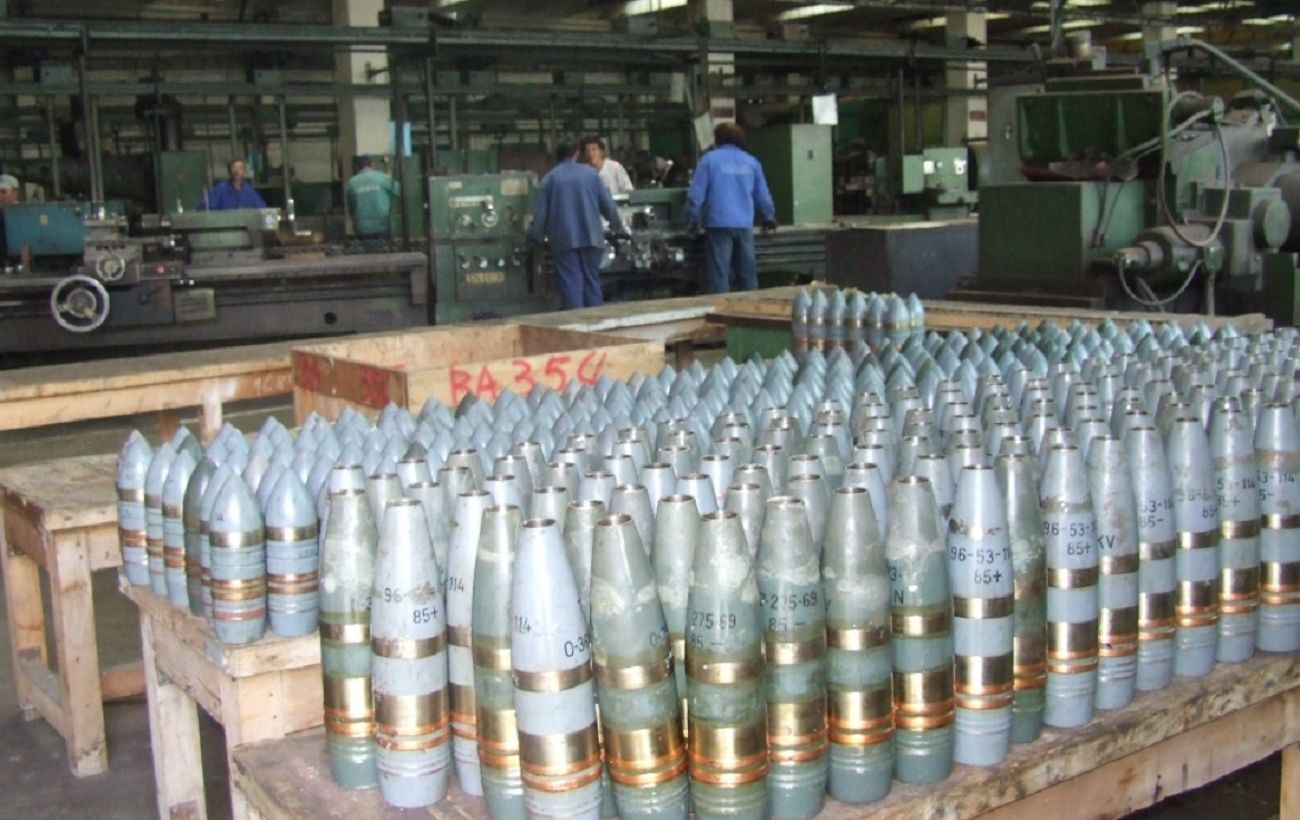 Local health officials said an anti-personnel mine exploded while several workers worked to disarm it.

An investigation into the incident has begun, said Fulger.

The Babene plant belongs to the Energotech group, produces weapons and ammunition and is a supplier to the Romanian and NATO defense ministries.

In 2019 there was also an explosion at the plant, in which a 22-year-old worker was killed.