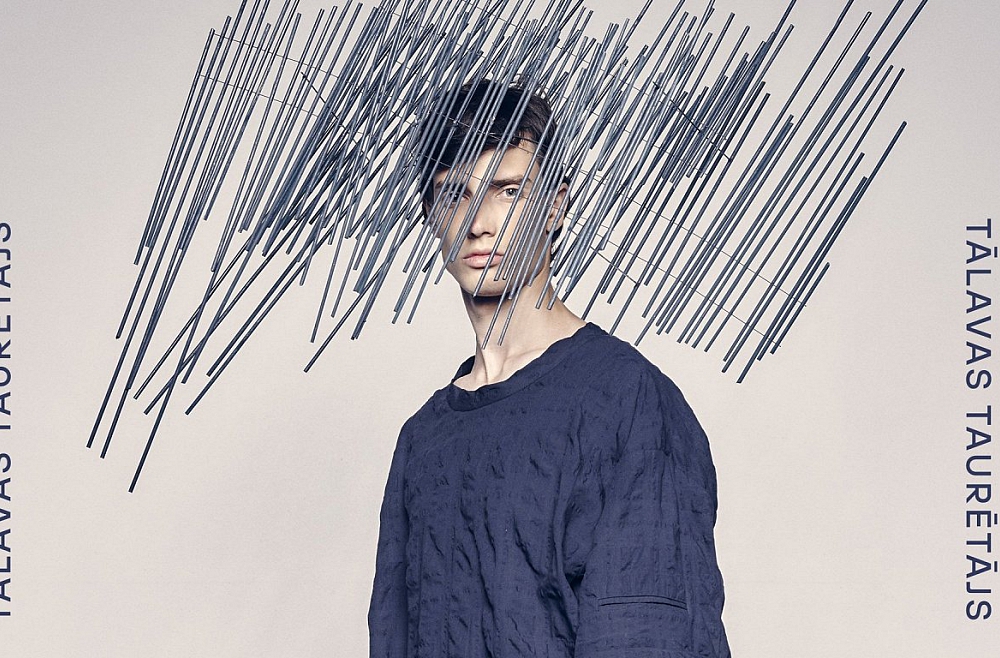 It was composed in 2016 for a costume and sound poem of the same name, which was created in collaboration with a fashion designer duo. Mareunrols. This new recording was then also at the center of the current episode of “Pure Culture”, which premiered on the radio.

Latvijas Radio invites you to express your opinion on what will be heard on the program and supports discussion among listeners, but reserves the right to delete comments that violate the boundaries of dignity and ethical behavior.