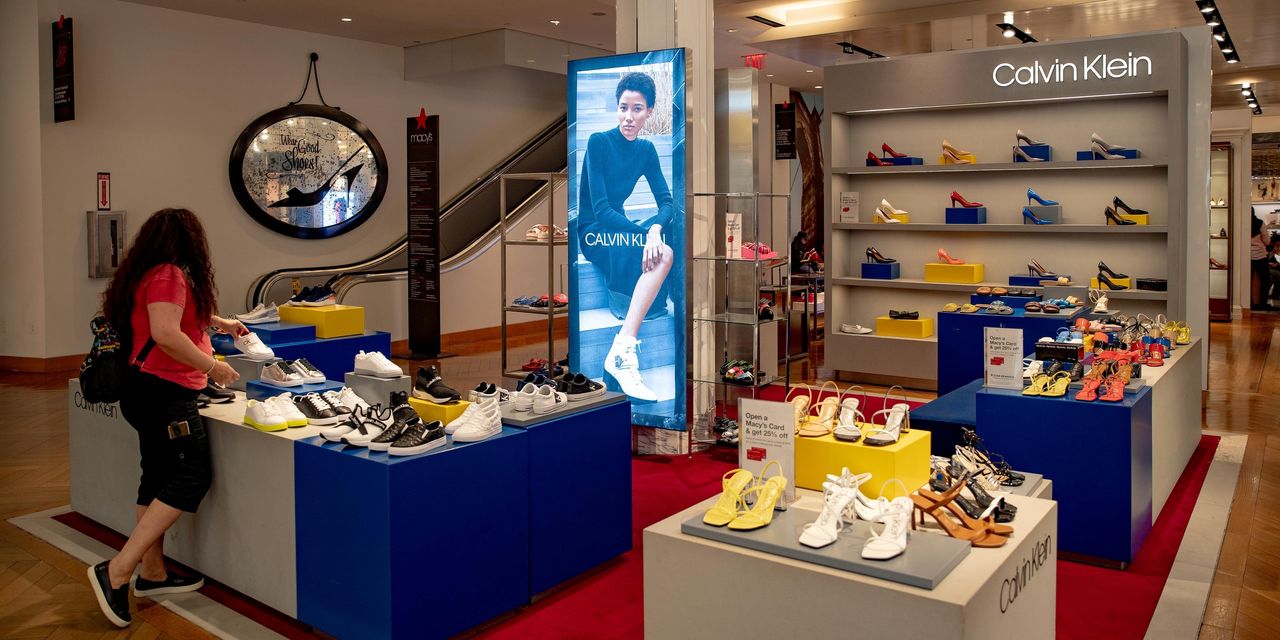 Macy’s Inc. said it hired consulting firm AlixPartners to see if it made sense to outsource its e-commerce operations, a move that came under pressure from an activist investor to separate the fast growing digital segment from the physical branches of the department store chain.

Jeff Gennette, Macy’s chief executive, said in an interview Thursday that the company, along with its board of directors and advisors, had previously assessed whether it would make sense to separate its digital business from its physical businesses.