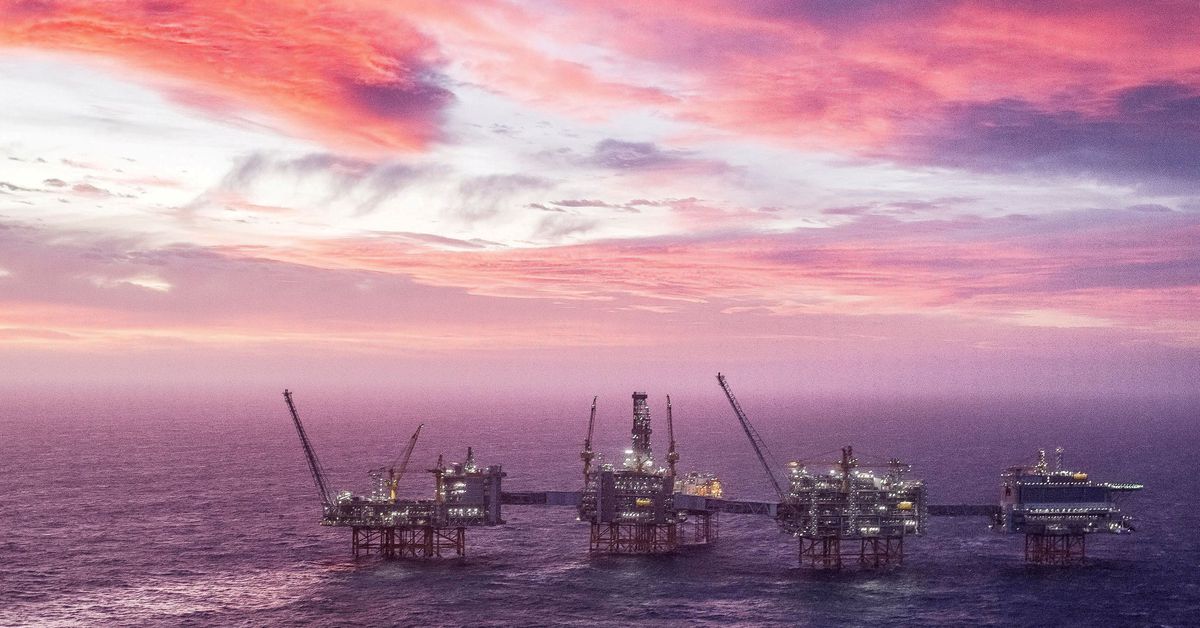 A view of the Johan Sverdrup oil field in the North Sea, January 7, 2020. Carina Johansen / NTB Scanpix / via REUTERS

OSLO, 11. November (Reuters) – Equinor (EQNR.OL) has restored power to the Johan Sverdrup oil field, Western Europe’s largest, after a failure and is preparing to resume oil production, said a spokesman for the Norwegian company on Thursday.

“The electricity supply to the land has been restored and preparations are underway for the resumption of production at Sverdrup,” the spokesman said.

A power outage at 1100 GMT resulted in a controlled shutdown of the North Sea field, which produces around 535,000 barrels of oil per day, the spokesman said.

The company did not want to comment on when production would resume and how long it would take to come up to full capacity.

Sverdrup, which began production in 2019, is one of a growing number of Norwegian oil fields that are powered by land, as opposed to many older fields that use natural gas and diesel generators to operate.